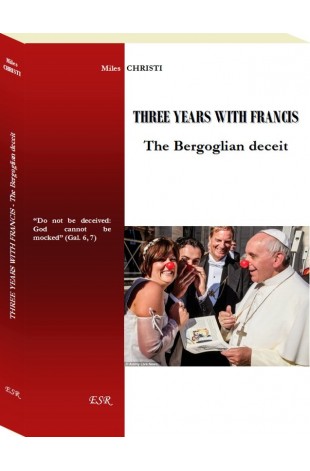 When on 13th March 2013, Francis addressed the crowd for the first time, without pontifical vestments, he gave several advance indications of what would happen next.  There was first of all his astonishing « buona sera », a profane greeting, never before heard from the mouth of a Sovereign Pontiff, and which gave a sign of his intention to desacralise the Petrine ministry.  This impression was confirmed when he bowed down to the crowd, asking it to pray for him before he blessed it, thus implicitly endorsing the revolutionary principle of the sovereignty of the people. Three days later, he renewed the profession of his humanist faith by giving a « silent blessing » to the representatives of the media present in the Salle Paul VI at the Vatican, on the pretext that they were not all Catholics or believers, and that he had to « respect the conscience of everyone ».  The scene was already largely set. Subsequent events have only confirmed the symbolic meaning of these early actions, performed by way of an ideological manifesto and a programme of action.  This modest collection of articles does not claim to be complete, given the inexhaustible nature of his « media magisterium » which he uses systematically to sow confusion wherever he goes, armed with the prestige which the pontifical investiture confers upon him. Because it is true that the occupant of the Casa Santa Marta has« two horns, like a lamb ».  But his language, we must admit, is none other than that of the dragon.

The author, an Argentinian and a former seminarian from the 1980's, holds a degree in Language Sciences and a Master in Philosophy, devoted to the work of St. Thomas Aquinas. Now resident in France for several years, he is a secondary school teacher of Latin and Spanish. 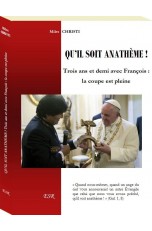 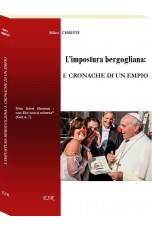 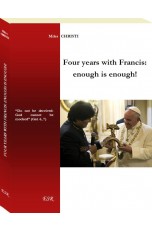 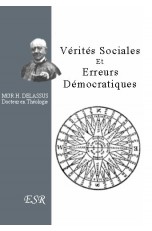 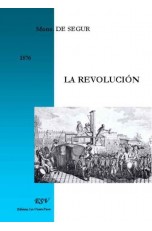 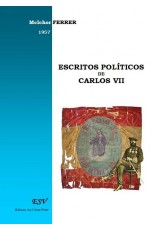 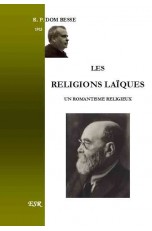 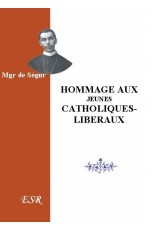 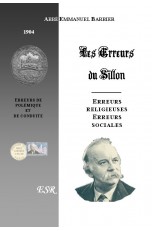