Our Lady of Fatima

William Thomas Walsh, greatest American Catholic historian of the twentieth century, investigated the Fatima apparitions, miracles and messages in 1946, while the sources were still living and reliable.  This book is his inspiring account of one of the strangest and most beautiful stories in history,enacted from 1916 to 1920 in the hill country called the Serra da Aire, in the geographical center of Portugal. Three shepherd children, the oldest ten, the youngest seven, reported six times in 1917 that they had seen a Lady made wholly of light who stood on a small tree, spoke to them, and vanished. On the last occasion, in the presence of 70,000 people, she performed a startling miracle to prove the truth of what the children said. Two of the little shepherds died in childhood, as she had foretold. Time has verified her other prophecies thus far: the Bolshevik Revolution, which began soon after; the horrors of World War II; the menace that Marxism offers to the entire world. The Lady said that if her wishes were obeyed, she would convert Russia and there would be peace. If not, every country in the world would be scourged and enslaved.  Far better and more reliable than most recent accounts of the same events. 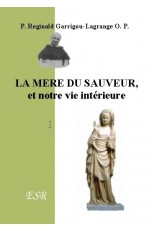 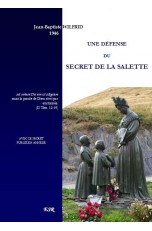 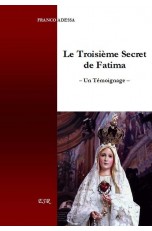 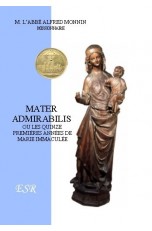 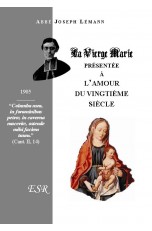 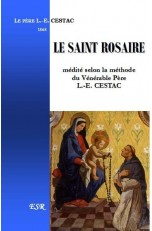