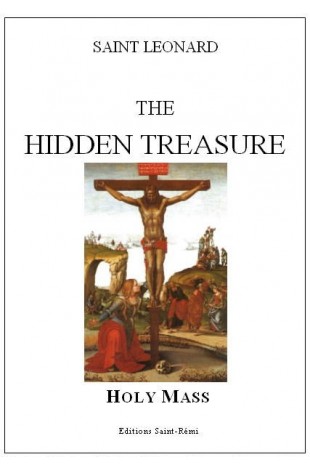 I believe that were it not for holy Mass, at this moment the world would be in the abyss, unable to bear up under the mighty load of its iniquities. Mass is the potent prop that holds the world upon its base. Therefore, when we are assisting at it, we ought to practice that which once Alphonsus of Alburquerque did, who, finding himself with his fleet in danger of perishing during a fierce and terific tempest, adopted the following means: He took in his arms an innocent little child which was on board his ship, and lifting it up toward heaven, he said, "If we are sinners, this creature is certainly free from sin; O Lord, for love of this innocent, remit to us the death we deserve!" Will you believe it? The spectacle of that stainless babe was so pleasing to God that He tanquillized the sea, and changed into joy for these unfortunates their terror of a death already imminent. Now, what do you believe is done by the Eternal Father when the priest, lifting in the air the thrice-sacred Victim, shows to Him the innocence of His Divine Son? Ah, then His compassion cannot resist the sight of the most spotless innocence of Jesus, and He feels as if compelled to calm our storms, and to provide for all our necessities. 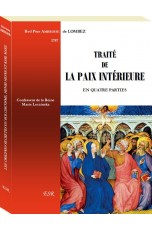 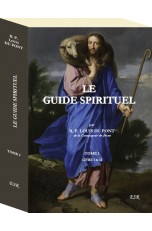 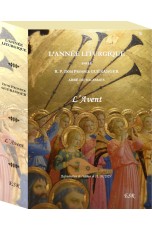 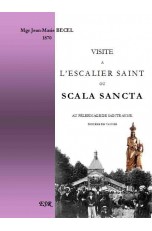 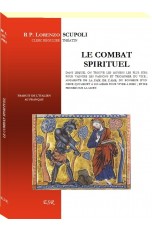 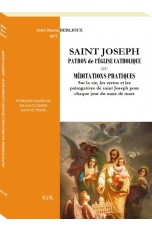