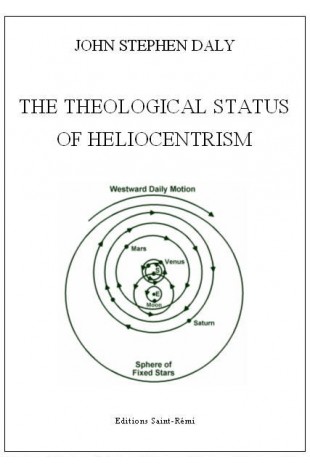 THE THEOLOGICAL STATUS OF HELIOCENTRISM.

"Galileo and Copernicus are back in the dock.  The debate is raging anew about the theory of heliocentrism which makes the earth an insignificant planet whizzing around a central sun.  As serious scientists voice increasing doubt or dissent from the position that dominated scientific orthodoxy from the sixteenth to the twentieth century, the theological debate has also been re-opened.  Catholic apologists have often found it hard to defend the Church's repeated and emphatic condemnation of Galileo and geocentrism in the days of St Robert Bellarmine and popes Paul V and Urban VIII.  Some attempted defences have been incompatible with known historical facts.  Others are hard to defend theologically without undermining the Catholic duty of submission to the decrees of the Roman Congregations.  Now Catholic writers are beginning to return to the notion that the Church was in fact right all along in her condemnations, both on the religious and on the scientific plane.  This study is a learned evaluation of what exactly happened in the historical trials of Galileo, containing exact new translations of all relevant decrees.  It also examines Catholic doctrine concerning the conditions of infallibility and the duty of submission to non-infallible decrees, with copious quotations from the most respected theologians to have written on the subject.  All will find it richly informative and an impressive piece of scholarship.  Most, we think, will also find its reasoning compelling." 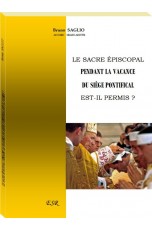 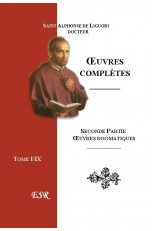 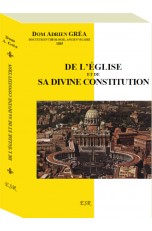 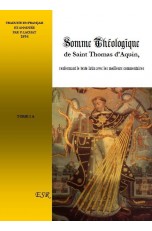 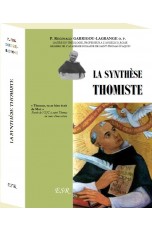 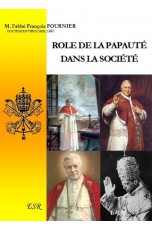